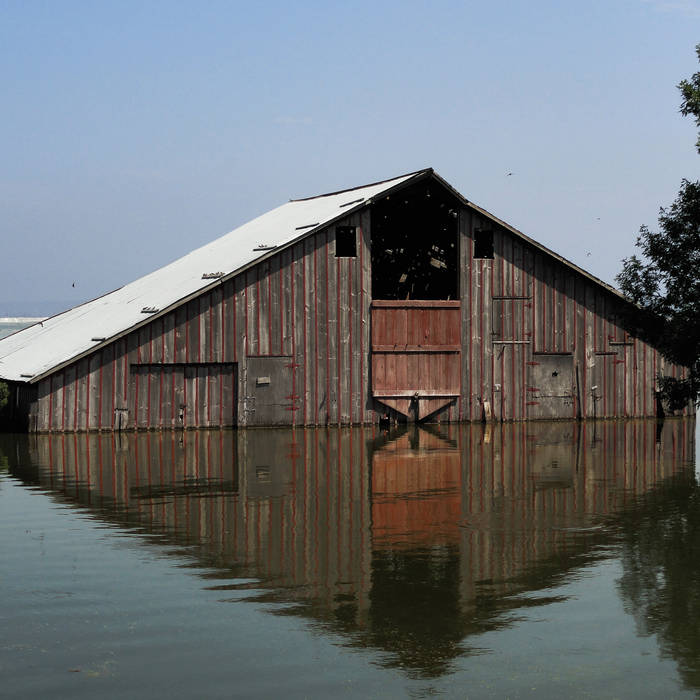 Soshanna ♥ Mutts is a perfect name for this band. A little bit of everything mixed up in here. No one genre can begin to describe this band. Awesome stuff!! Favorite track: Fool.

Ryan W. Bradley Mutts sound like no other band you've ever heard, yet exhibit a range of influences. Great stuff. Favorite track: Fool.

To purchase Pray For Rain on VINYL and CD, please go to muttsmusic.com/store.

"Like Tom Waits fronting a garage band" - Time Out Chicago

"After several spins, it’s clear that the band is appropriately named. Bits of heavy metal, blues, rag time and grunge mark this album, which was released in mid-December. Like a good mutt, Mutts exhibits the best characteristics of these genres and seem to revel in their eclectic influences…" - The DaDaDa

"Ragged and raw is a great way to start to describe Mutts' warm and atonal form of badass bluesy rock and roll with rollicking dirty piano rolls, fat stand-up bass, fuzzy-filthy guitars, and heavy, jubilant drums. Maybe rich, grimy, or explosive would work too, but with so many angles—so many stories, so many tones and sounds—ragged, raw, explosive, all these words are just a taste, a first-bite, a start to describing something so human." - Hiawatha Review